Notice: Function WP_Scripts::localize was called incorrectly. The $l10n parameter must be an array. To pass arbitrary data to scripts, use the wp_add_inline_script() function instead. Please see Debugging in WordPress for more information. (This message was added in version 5.7.0.) in /homepages/37/d646115711/htdocs/app654510544/wp-includes/functions.php on line 5831

Live at the Gascoigne arms!

It was time to dust off the guitar tonight after the busy Wedding DJ period and get back to basics with a personal Live music session in Barwick in Elmet. 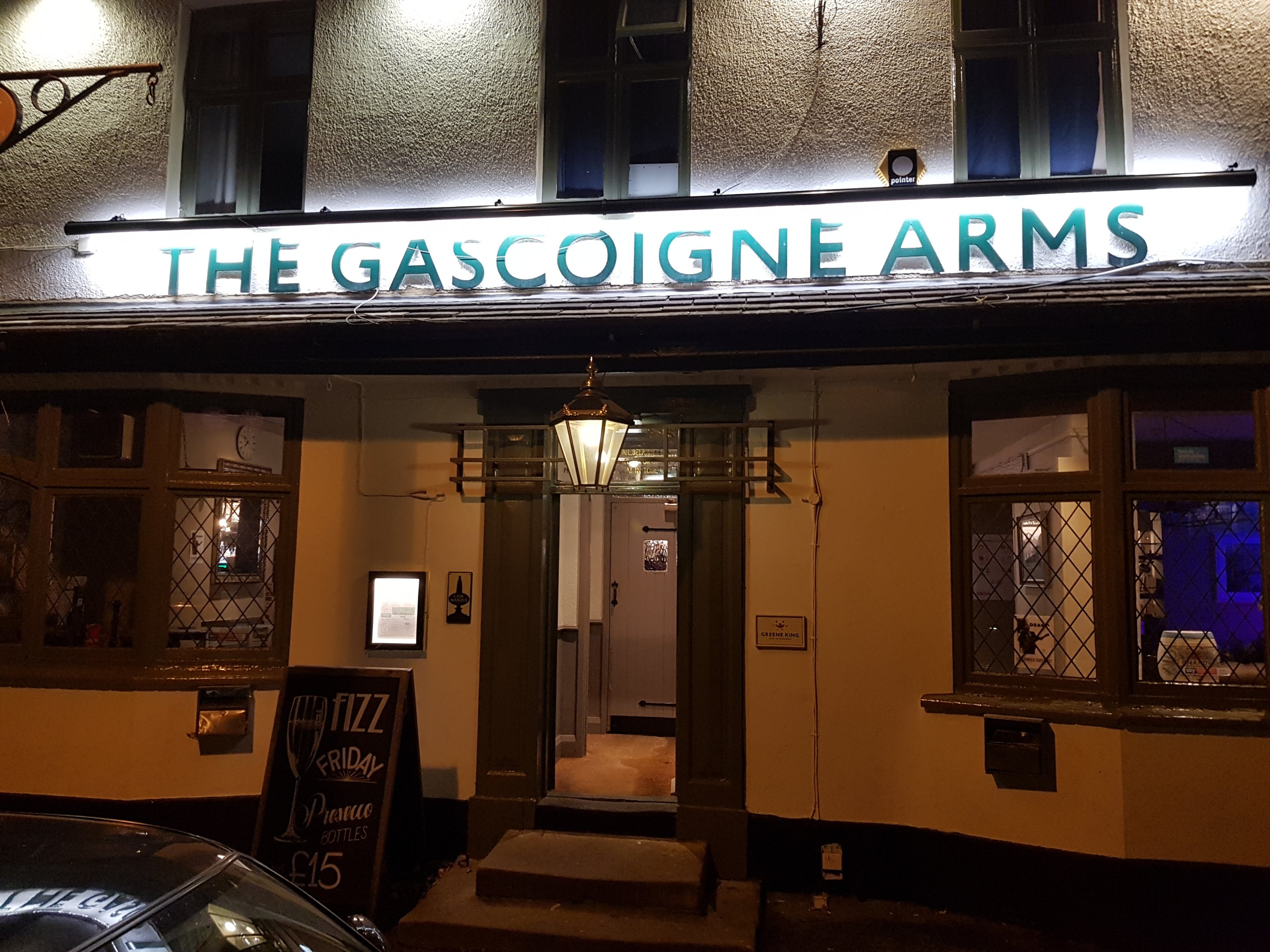 On arrival, the bar was already hustling with activity and good advertising meant that the local gig goers were already in place.

With a huge selection of beers and ales to choose from as well as a fantastic new menu, it’s well worth a venture to this idyllic village pub. 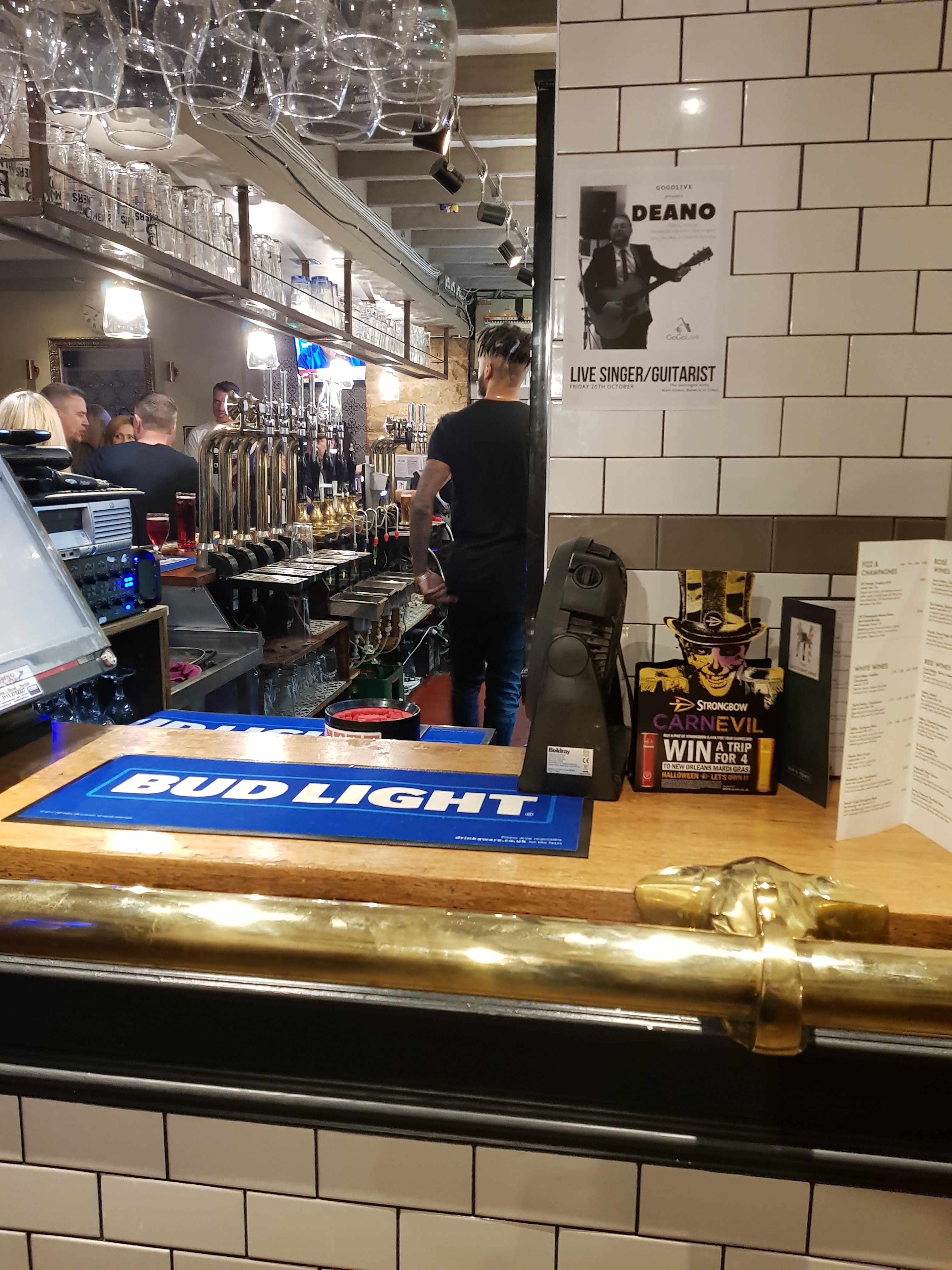 I kept with a simple but effective setup with sound activated lighting system, white glowing podium for the mixer and a simple active linear sound system. 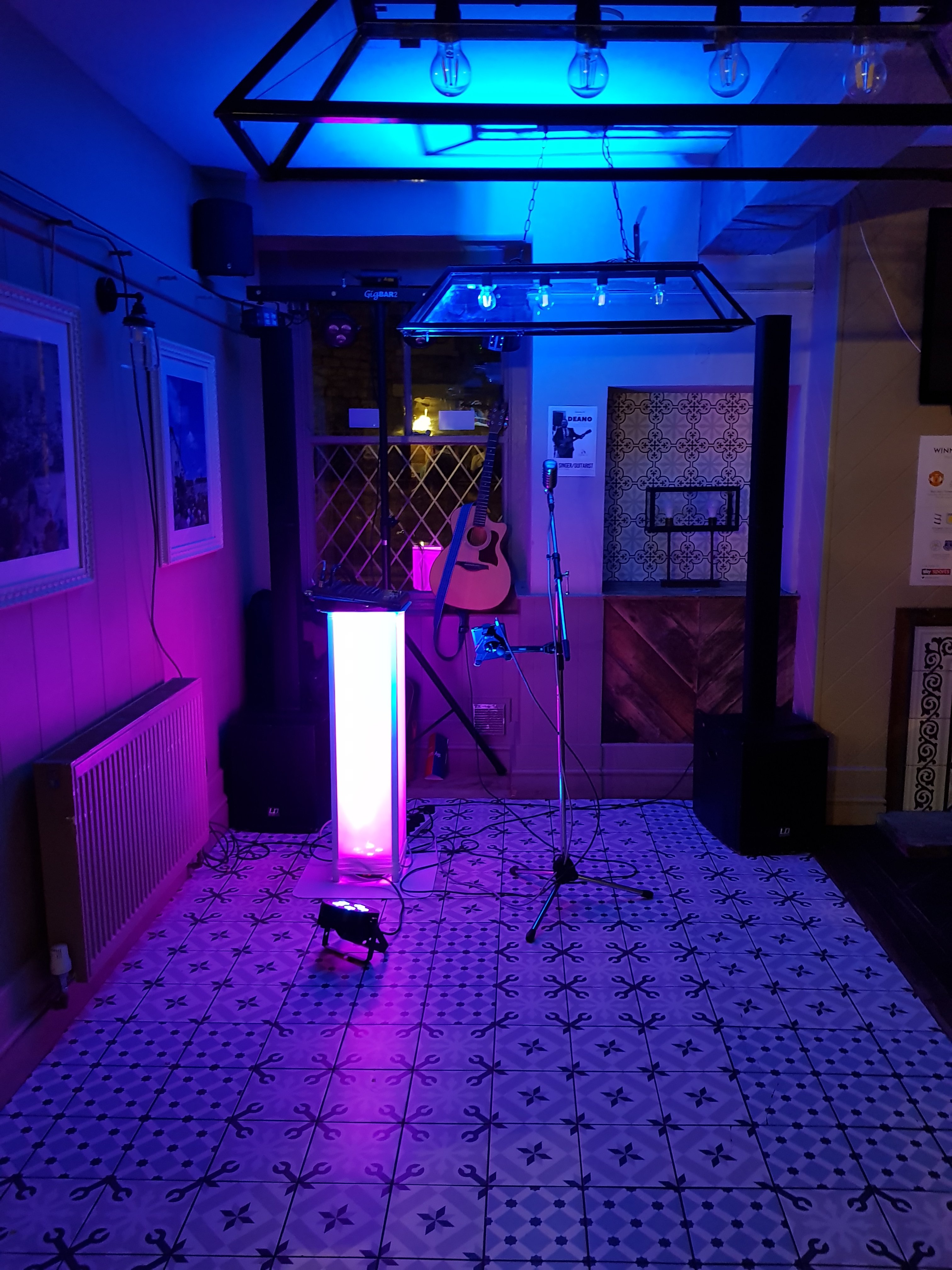 Here’s my set list for the first spot. 45 mins long and a real mix of music from many genres, specifically created to capture the ear of every person in the room.

As the dance floor filled for the second set, I added extra lighting, care of the Chauvet Gigbar 2 which filled the floor nicely with a mix of effects. 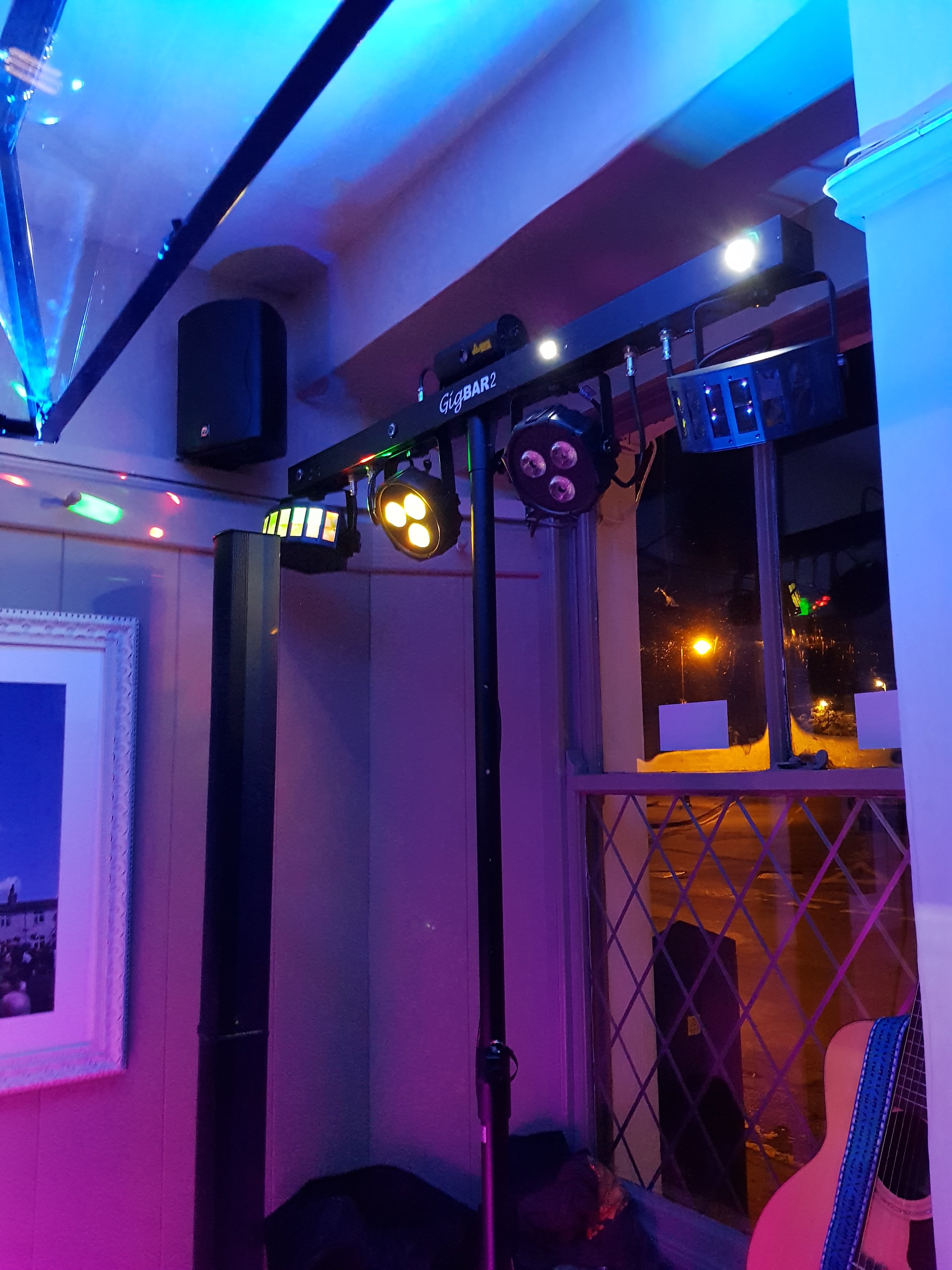 Here’s my second one hour set playlist, a bit more rockier with a mix of nineties sing along anthems for those with a bit of Dutch courage in them!

Check out this video clip of the night!

You can book Deano through GoGoLive.

Live artists to hire throughout Yorkshire. 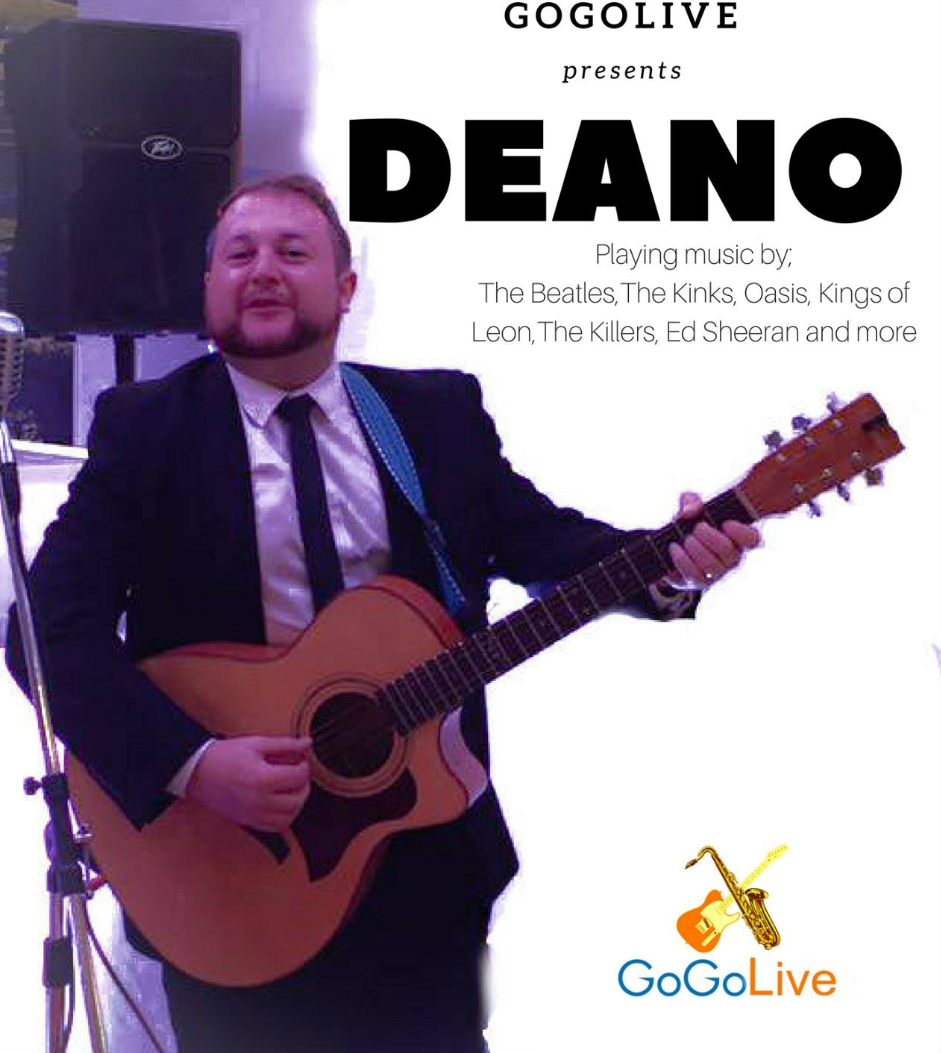