Notice: Function WP_Scripts::localize was called incorrectly. The $l10n parameter must be an array. To pass arbitrary data to scripts, use the wp_add_inline_script() function instead. Please see Debugging in WordPress for more information. (This message was added in version 5.7.0.) in /homepages/37/d646115711/htdocs/app654510544/wp-includes/functions.php on line 5831

What an amazing night we had for Scotts 18th Birthday. 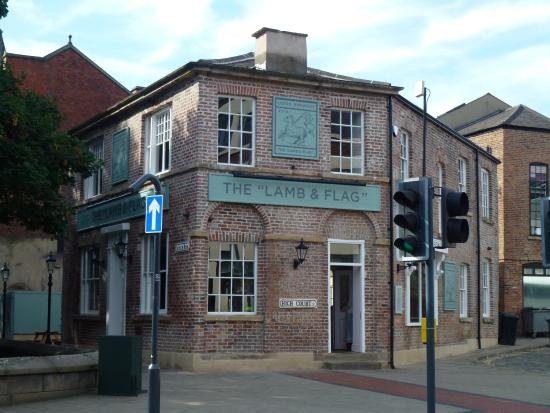 The theme was pre 1999 Movies and everyone dressed up as their favourite Movie stars. Upon arrival the venue was bustling and I was to set up upstairs. With large amount of equipment I was ready to make the trail up the stairs when I was immediately offered help from the bar team. 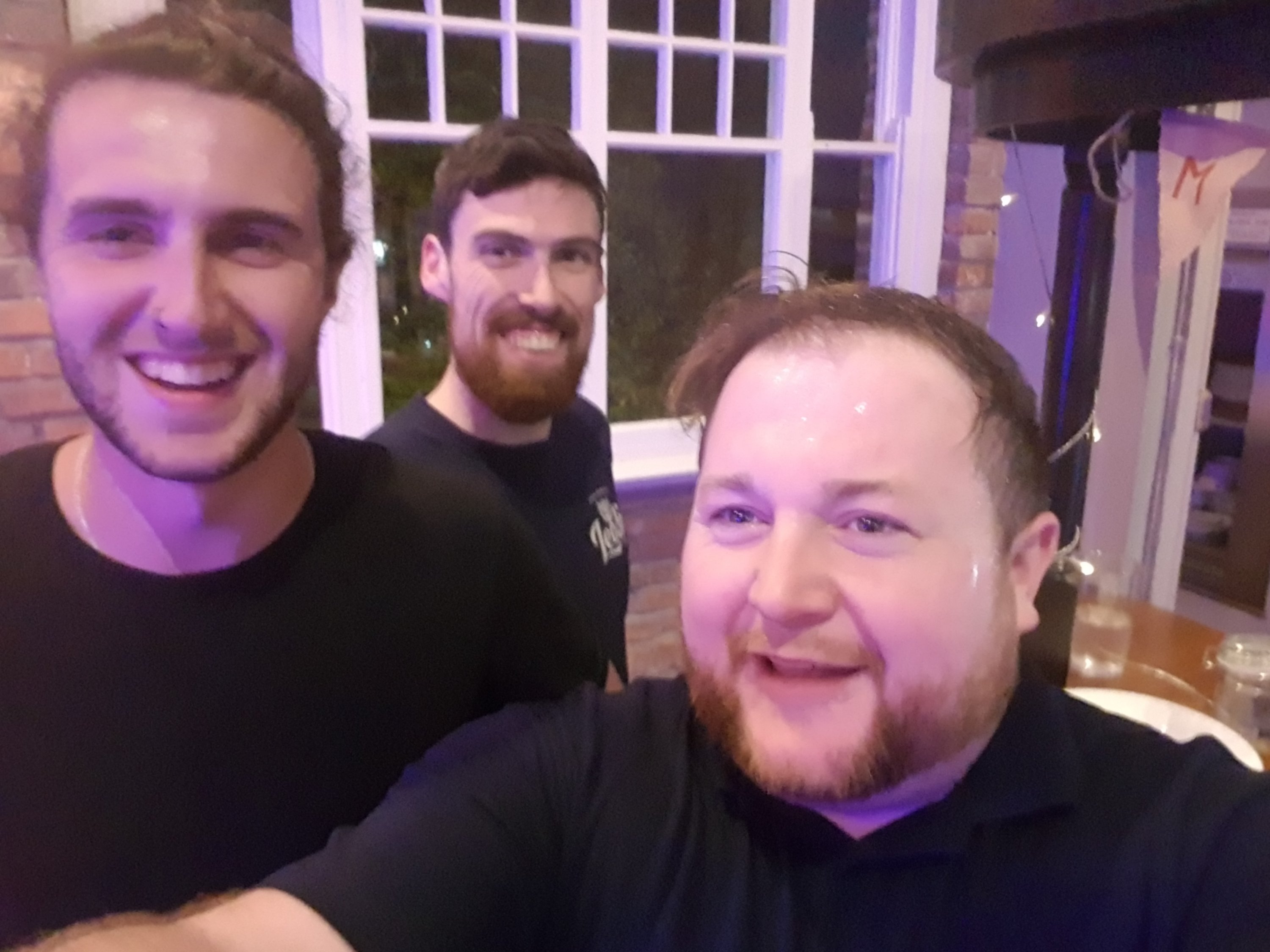 As any DJ will tell you this is a rare occurrence and these two guys were clearly ambassadors for their venue and I can’t thank them enough!

The brief from Scott was modern and 90s alternative indie with a Movie theme twist.

Followed by some funky hip hop such as Jay Z, N.E.R.D and Ja Rule as the drinks started flowing. I was joined by one of GoGoDiscos future Star Djs Dame Wan on the decks as we spun some classic hip hop and Funk from Chic and the Sugar Hill Gang

I dropped our Movie Theme remixes next including the following


It was now Scott’s turn to turn out the decks as he was invited him to mix a few House songs. He was amazing and I can see a future for Scott at GoGoDisco!!
Finally after the awards had been handed out for best dressed and the we had all danced through the night we ended on some classic 90s indie tracks!

Phew! Another cracking night for GoGoDisco check out this Video and call Deano on 07538904094 to book your night.